Finally, a vacation! I took absolutely no work with me except a camera which is always wise if you’re a travel writer and the editor inevitably asks you for images. And oh did I take pictures! Vancouver was perfect and just what I needed. It’s still hard to believe that it’s been so long since I’ve been out of the country. I’ve got tons of fodder to talk about, both as pieces to submit to editors and to talk to everyone on this site. So buckle in because for the next two or three weeks, I am going to be talking Canada.

Ah, Canada, did I mention how gorgeous it was? Or the fact that it didn’t rain once the whole time we were there? It was absolutely perfect weather, which is to say, a little too cold for me but lots of sunny skies which is amazing for February in the PNW.

We took the train up from Edmonds. I was a little anxious about that. Taking the train from Portland to Seattle had been a bit of a pain in the butt, but with the cost of vehicle parking at hotels, and navigating a new city, it made sense to try and take advantage of Vancouver’s famed public transport system. The train ride was gorgeous. With only a few exceptions, we spent most of the time hugging the coast. A whale was even spotted from the train, not by me, although I did spot a seal! 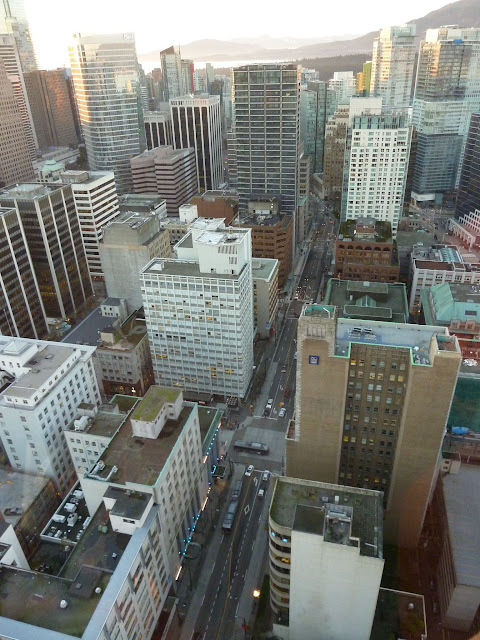 Vancouver itself is such an interesting city. I keep hearing how it’s a very European city for North America. I wasn’t sure what people meant by that, but I guess I can see now. It’s certainly an international city. Unlike most places I’ve lived in the U.S. I could quite easily see myself living there and nobody asking me what’s my ethnicity. The city is literally filled with people from all over the world. It was a lot like London in that way. You could hear so many languages and accents while walking around the city. Not to mention the sheer variety of food, which I will go into in another post. And yes, the public transport system is everything they say it is. I’ll admit, it took a while to get the hang of, but compared to Seattle, it’s a breeze. 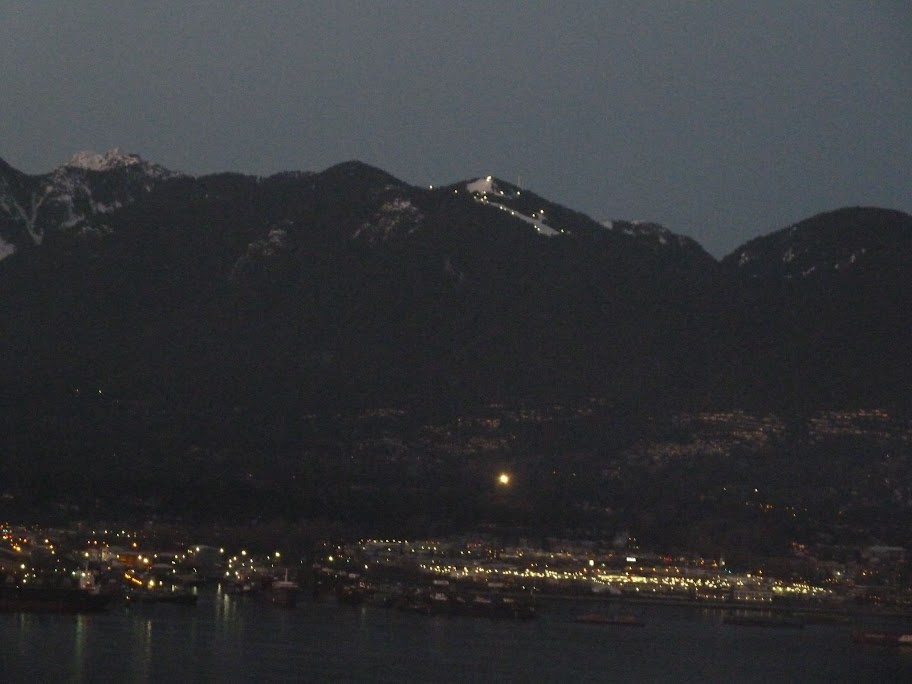 One thing I never quite got when reading up on Vancouver was just how close the mountains are to the city. I assumed it was a lot like Seattle. You can see them clearly, but they’re a little way aways. Not so! They are right there. In fact, on a trip up to Grouse Mountain we literally rode the bus up a suburban road to the base of the ski resort, with skiers and snowboarders, in full gear. That’s how easy and close by it is! I can’t imagine being that close to a ski resort as well as having all that paddling. They say the scuba diving is pretty cool too (at least on Vancouver Island) but I’d have to learn how to use a drysuit before I scuba dive in this part of the world.

Speaking of Vancouver Island, that was the only snafu we hit on the trip. You see we, read: me- travel writer person, forgot to do her research on getting to Victoria, where we were planning to spend a couple of days. I knew it was a ferry ride but assumed it was a short ride like the ferries around Edmonds. Not so. Turns out it’s a bit more of a trip, and since I had planned it so we would be taking the ferry back and catching the train home on the same day… we had to change our plans. Which actually worked out well. It turns out Vancouver Island has more to offer than just Wee Britain so we’ll probably look at a trip later when the weather warms up. More next time!

This entry was posted in News. Bookmark the permalink.